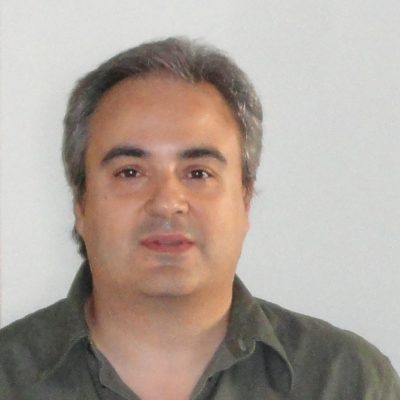 Transcending from the academic world in the US to active engagement in environmental policy, Nikos set the ecological perspective, as the only sustainable path for the future of our planet.

He was an Assistant and then an Associate Professor with tenure at the Chemical & Biomolecular Engineering and Biomedical Engineering departments at Rice University (Houston, TX, USA). His research was focused on biotechnology, expanded to nanotechnology, while also exploring aspects of sustainability, such as biodegradable plastics.

After returning to Greece, Nikos worked as a scientific adviser at the office of the Greek Green MEP where he concentrated on EU policy developments relating in particular to climate change and energy, while also following other environmental issues such as gold extraction in Greece and the Balkans, hexavalent chromium in potable water, waste management and home heating systems.

He then worked at WWF Greece until 2018 where he was the head of the Climate and Energy Policy Sector,concentrating on lignite phase out, the shift of the energy model from fossil fuels to renewables, as well as the just transition of lignite mining regions to the post-lignite era and energy efficiency at both at the national and European levels.

We use cookies to ensure that we give you the best experience on our website. If you continue to use this site we will assume that you are happy with it.OkNoPrivacy policy