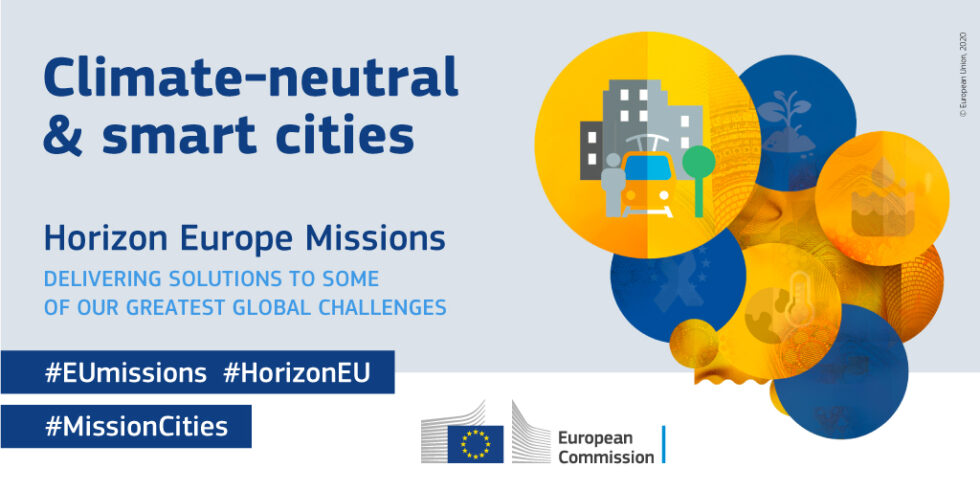 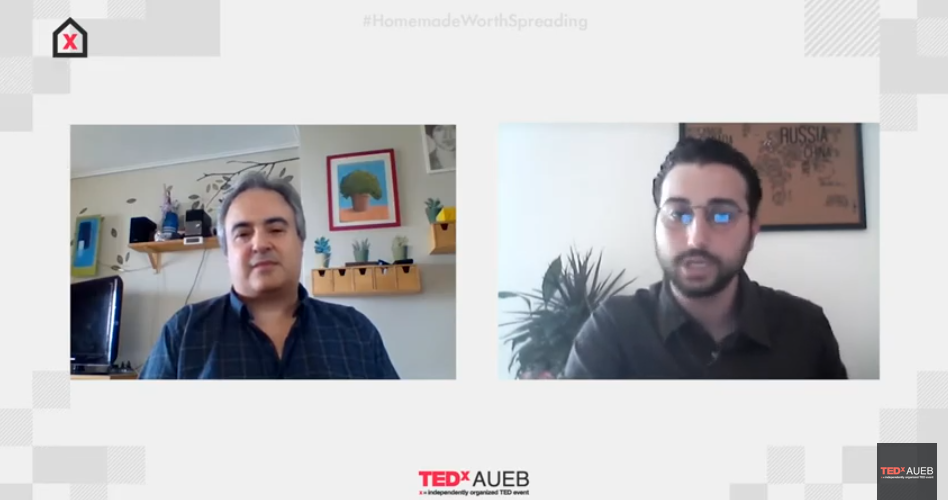 Nikos Mantzaris was invited to the second Homemade Sustainability Discussion which was organized by the TEDxAUEB.

Talk by Ioli Christopoulou on “Biodiversity conservation policy” to students of the Department of Biological Applications and Technology at the University of Ioannina.

Participation in the public hearing on the environment bill

On Wednesday April 29, 2020, Ioli Christopoulou participated in the public hearing on the environmental bill of the Ministry of Environment and Energy at the Standing Committee of Production and Trade of the Hellenic Parliament. 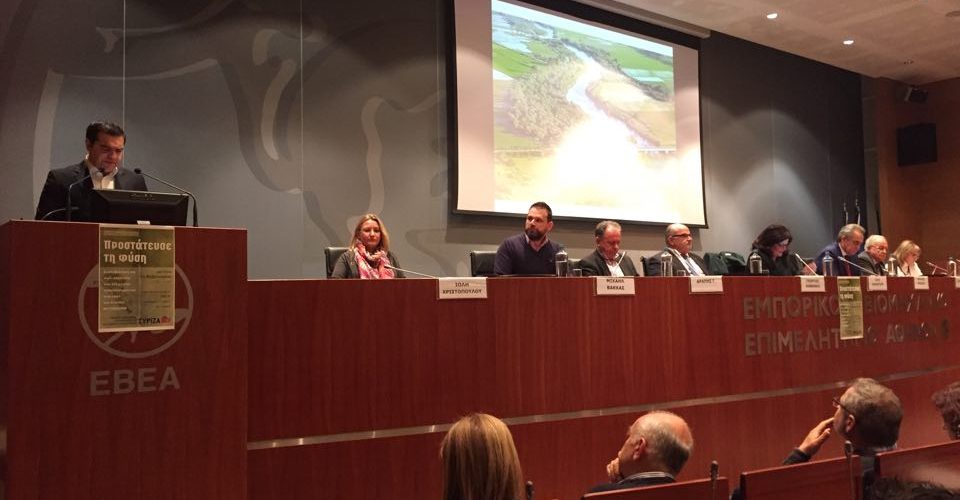 EU developments and the next day in Western Macedonia

Nikos Mantzaris spoke about the challenges of the Just Transition in Western Macedonia at two events in Kozani as well as in the local media. 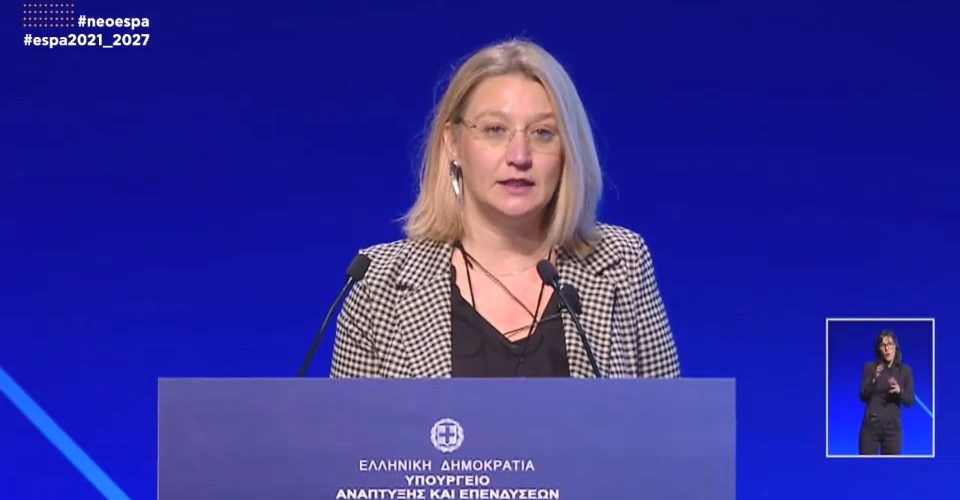 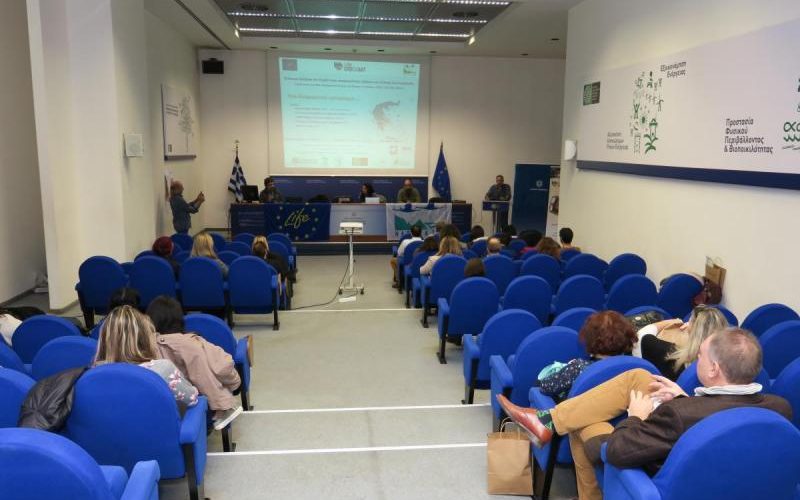 Collaboration between the Green Tank and the LIFE GRECABAT project during a two-day conference organized by the project’s team at the Ministry of Environment and Energy.

About the climate crisis

Read more
We use cookies to ensure that we give you the best experience on our website. If you continue to use this site we will assume that you are happy with it.OkNoPrivacy policy