The Green Tank in the BCET2019 Conference in Kozani 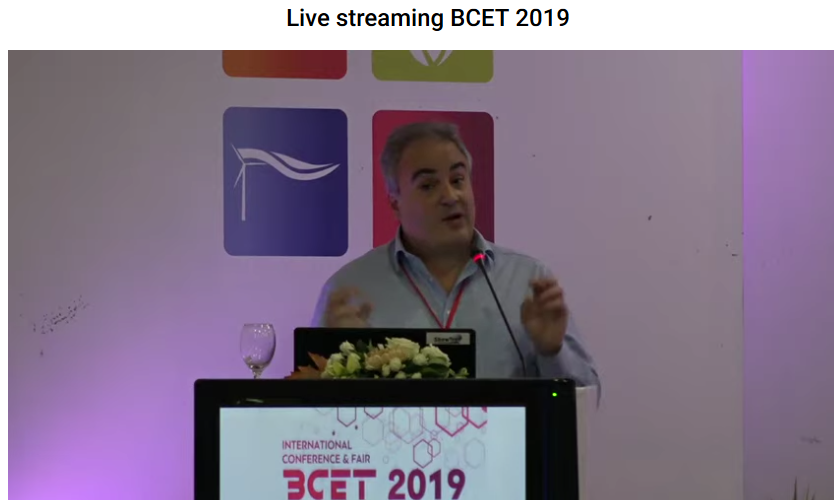 In his main address, he referred to the positive developments at the local and national level regarding the transition to the post-lignite era, such as the establishment of the National JUst Transition Fund, the common approach followed by the mayors, governor and the trade unions on just transition issues and the participation of region of Western Macedonia in the Coal Regions in Transition initiative by the European Commission established for the technical and financial support of the 41 lignite regions in the EU. He then outlined the steps that need to be taken in the future in order to successfully address the enormous challenge of moving beyond coal in a socially equitable way.

In addition, Nikos Mantzaris participated in a roundtable discussion on the new energy identity of Western Macedonia, along with the Governor of the region of Westerm Macedonia, Mr. Kassapidis, the former Mayor of Kozani, Mr. Ioannidis, the World Bank’s advisor Mr Walters, the representative of EURACOAL Mrs Eisenvortova and Mr Fornea from the European Economic and Social Committee (EESC). During the discussion, Nikos Mantzaris had the opportunity to present his thoughts on the possibilities of converting existing lignite plants in Western Macedonia into energy storage facilities using a variety of technologies. 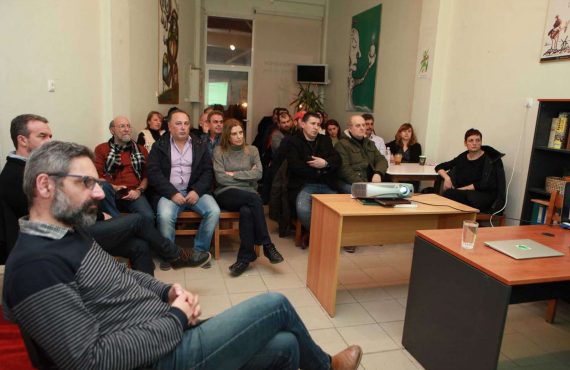 EU developments and the next day in Western Macedonia

The lignite phase out by 2023 and the recent announcement 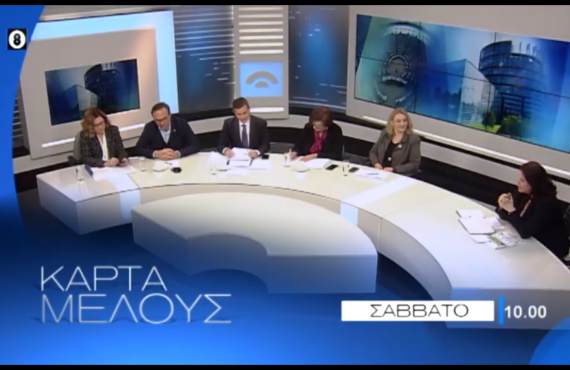 Participation of Ioli Christopoulou in a panel discussion on the 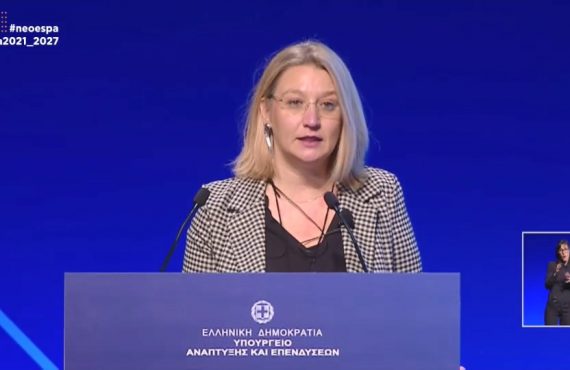 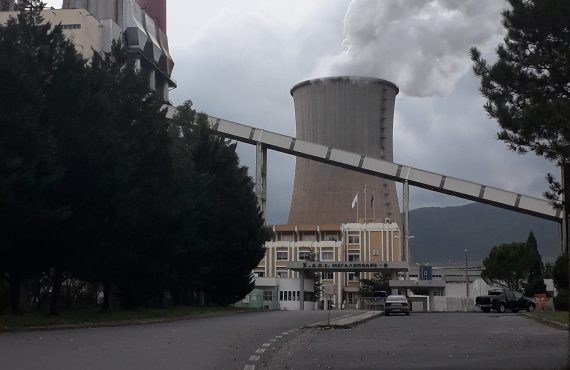 How Just is the Just Transition Mechanism?

Opinion article by Nikos Mantzaris on the new Just Transition 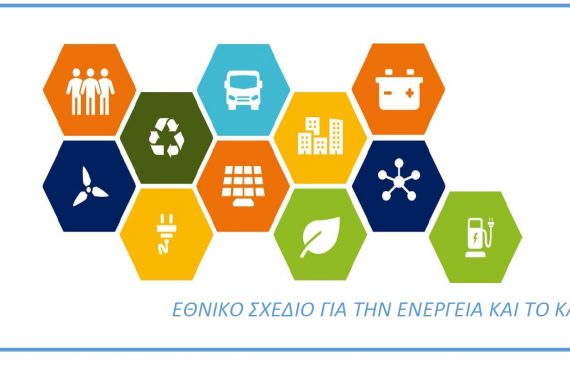 A brief overview of the detailed comments the Green Tank 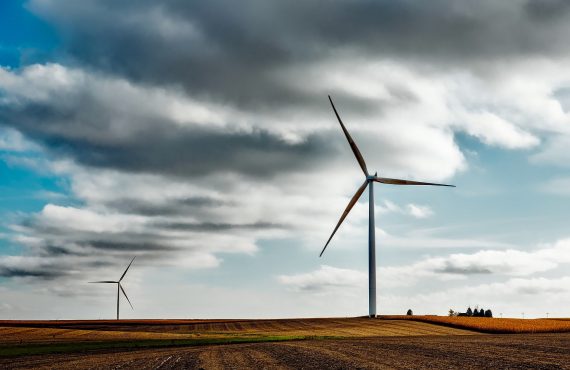 Waiting for Just Transition to the post-lignite era

Participation in the research conducted by the team of journalists 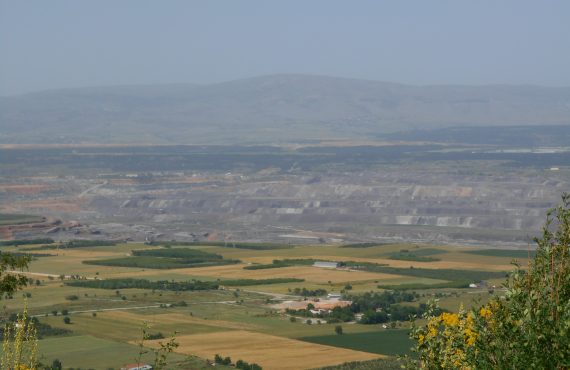 Western Macedonia after the decision to phase out lignite by 2028

Will Western Macedonia look to the future or try to 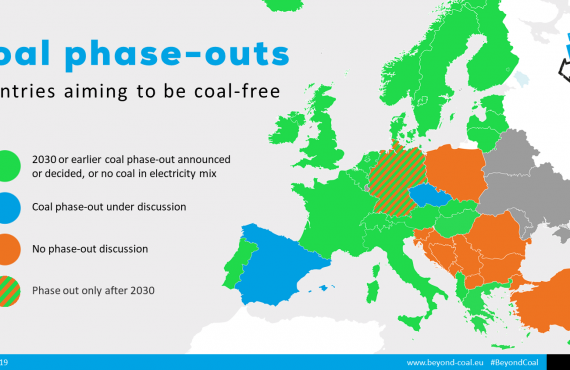 Interview for the transition to the post-lignite era

Interview by Nikos Mantzaris to Dimitra Krayianni and the newspaper 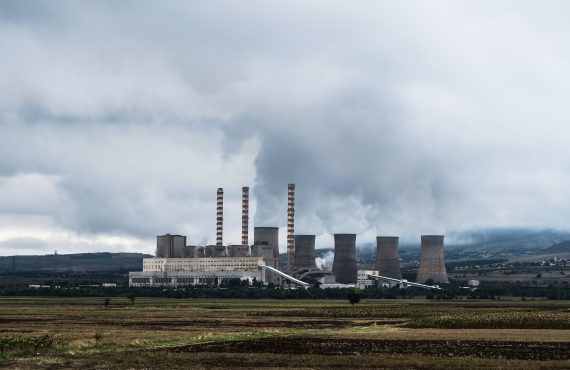 The challenge of Just Transition in the post-lignite era

Opinion piece by Nikos Mantzaris on the main political asks 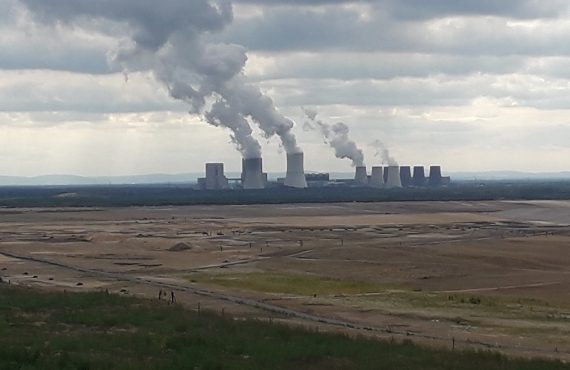 The 2nd Forum of Mayors on Just Transition in Germany

Nikos Mantzaris participated in the 2nd Forum of Just Transition 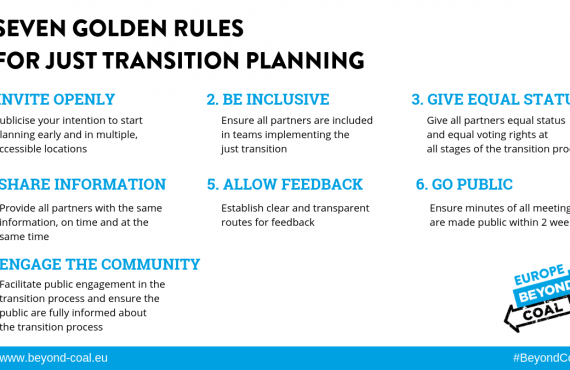 Every region and every community is different. As EU countries 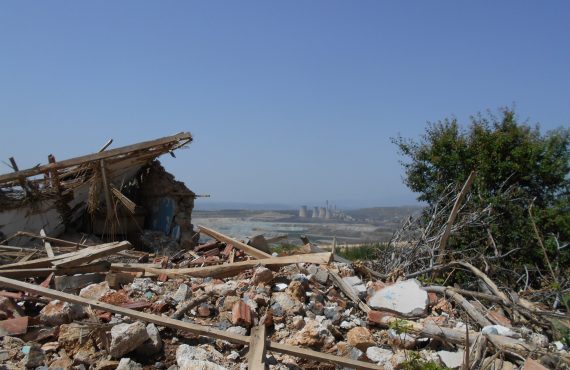 Article by Ioli Christopoulou on two lignite villages, Akrini and 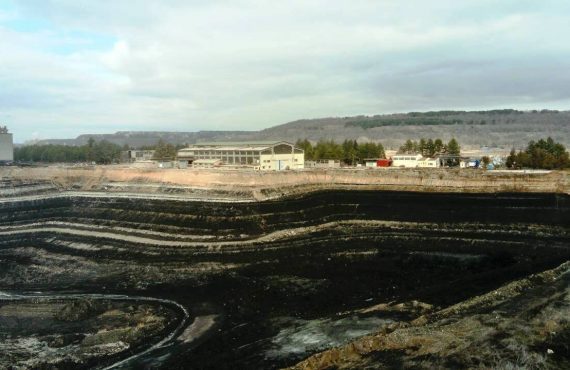 Letter of environmental NGOs to the Coal Platform Secretariat 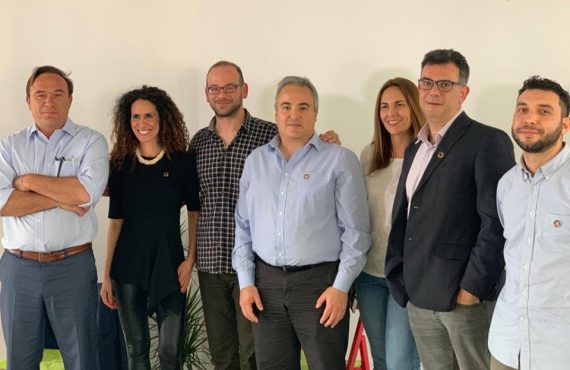 The time has come: Lignite phase-out

Talk by Nikos Mantzaris titled “The time has come: Lignite 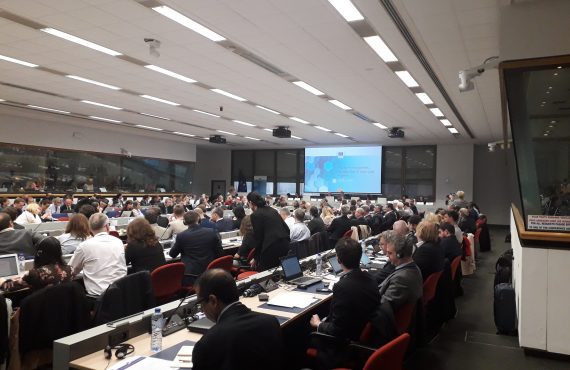 The road towards Just Transition goes through Brussels

Nikos Mantzaris from the Green Tank participated in the 4th Working 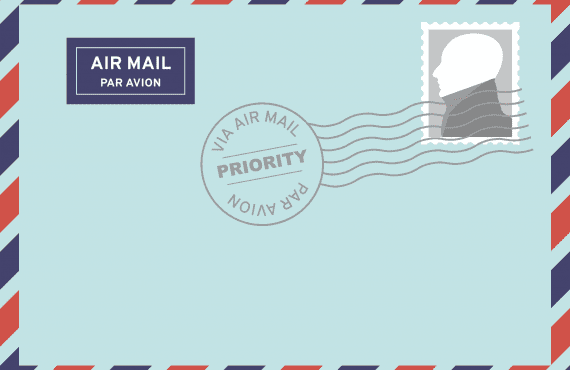 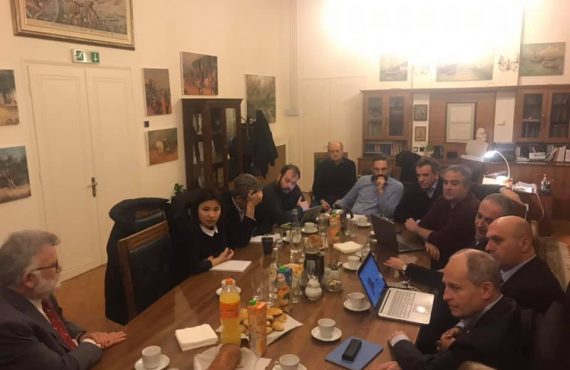 Response to the president of PPC’s trade union

Response by Nikos Mantzaris to George Adamidis, President of the 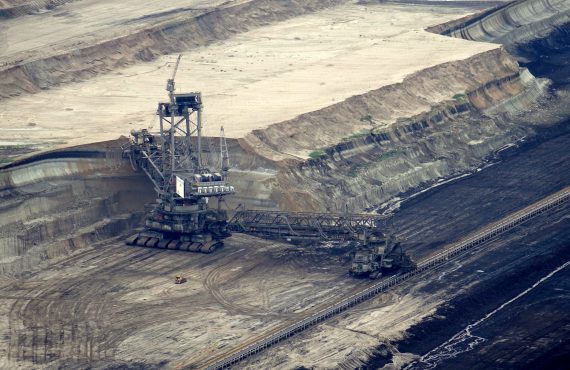 Interview of Nikos Mantzaris on January 31, 2019 to kozani.tv 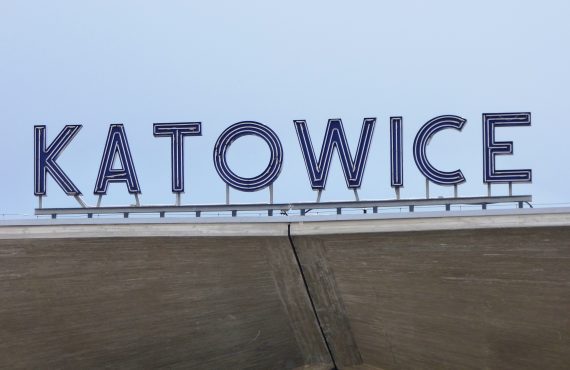 Comment on the UNFCCC COP24 in Katowice, Poland and the 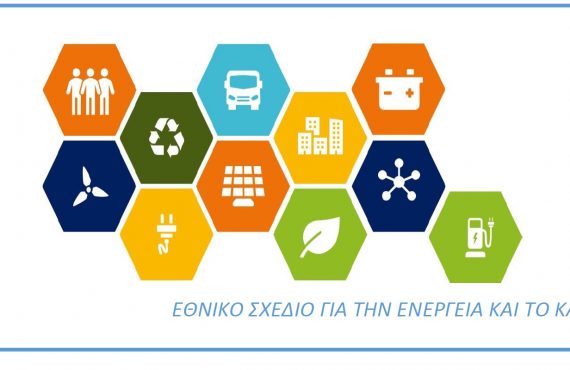 Public consultation on the National Energy and Climate Plan

Read more
We use cookies to ensure that we give you the best experience on our website. If you continue to use this site we will assume that you are happy with it.OkNoPrivacy policy
Revoke cookies