Are hydrocarbons and lignite solutions to the energy crisis?

Commenting on the revival of the hydrocarbon exploration program in Crete and the Ionian Sea as well as the extension of the operation of lignite plants up to 2028, Nikos Mantzaris pointed out that alongside the emergency situation caused by the war in Ukraine – much more so for our Ukrainian fellow citizens – we are also experiencing a climate emergency, as the recent IPCC report clearly showed. Attempts to exploit new hydrocarbon fields is in stark contrast to our  climate policy and greenhouse gas emission reduction targets, both at the European as well as the national level. Moreover, results from hydrocarbons exploration will not occur immediately, so it cannot in fact address the energy crisis we are currently facing. Finally, it is far from certain that they will produce any significant financial benefits.

Renewables are our national fuel – We have a fuzzy energy policy

Asked by the journalist about whether green energy can meet energy needs and whether we can achieve green self-sufficiency, Nikos Mantzaris claimed that the simple implementation of DAPEEP’s planning for 2022 (the national authority for renewables), which projects the addition of 1 GW of wind energy and 1 GW of solar plants, will reduce the reliance on Russian gas much more than the revival of lignite-based electricity production. Thus, renewables are the solution to the energy crisis not just in the long term but also in the short term.

The country’s fuzzy policy on energy issues creates both institutional and practical obstacles. There are significant delays in the development of electricity grids, energy communities are not sufficiently strengthened, and any financial instruments for citizens are not adequately promoted.

At the same time, the current debate on the extension of the operation of the lignite units, after the recent announcements of the Prime Minister from Kozani, sends the wrong signals. For the time being at least, we are discussing a temporary increase in lignite extraction to cover emergency needs and not a long-term comeback for lignite, while until now, we have had a steady reduction of lignite in our electricity mix. Whether the lignite extracted now will in fact be used for electricity production in the coming months remains to be seen as it depends on many factors, such as the carbon price, the cost and availability of gas, which in turn are influenced by developments in the Russia-Ukraine war.

What can we do to reduce energy bills?

Discussing the consequences of the current energy crisis for citizens’ economic condition , Nikos Mantzaris suggested that in order to ensure reduction in their energy bills in the midst of energy uncertainty, citizens can upgrade their houses and electrify their heating systems (through using heat pumps and installing solar panels on their roofs). In addition, citizens can create energy communities in block of flats and neighborhoods, ensuring cost reduction and actively participating in the country’s energy transition towards clean energy.

The interview was broadcast live on  April 7, 2022. It is available (in Greek) here: 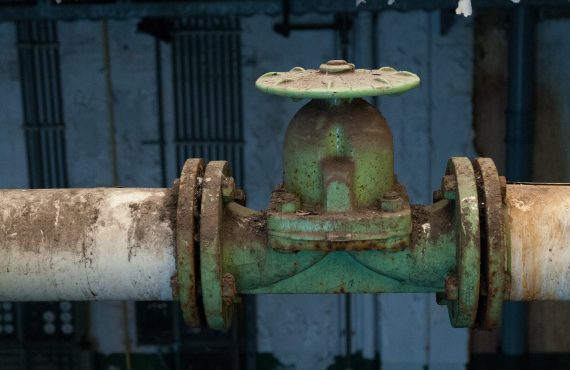 No room for fossil gas in the EU’s Modernization Fund

As the trilogue negotiations on the EU ETS between the